Croatia is the land of folk legends, the world’s longest strüdl, an impressive Roman arena and of course, King’s landing. Traveling in Croatia will allow you to witness a highly unique cultural mish-mash of Venetian, Roman, Greek, Slavic and Habsburg; remnants of bygone rulers.

Set along the Adriatic Coast in Europe lies mystical Croatia where verdant landscapes in the northern & central part of the country slowly merge into a decidedly more Mediterranean topography; long swathes of beaches and 1246 islands are what make up the southern part of Croatia.

Some of the most beautiful places to visit in Croatia include Plitvice Lakes National Park, the first century AD Roman Arena in Pula, the little village of Rastoke surrounded by waterfalls, Visovac Monastery located on it’s own island, the medieval hilltop village of Moltovun and so much more.

Croatia is the scene for many an epic battle in the Game of Thrones series, the success of which catapulted the country into the International tourist limelight. In practice it means that traveling to Croatia in high season can sometimes be a bit arduous, wading through seas of tourists is perhaps not the most relaxing way to spend a holiday.

My number one tip would be to go in shoulder season (Mid May – Mid June; Mid September – October) 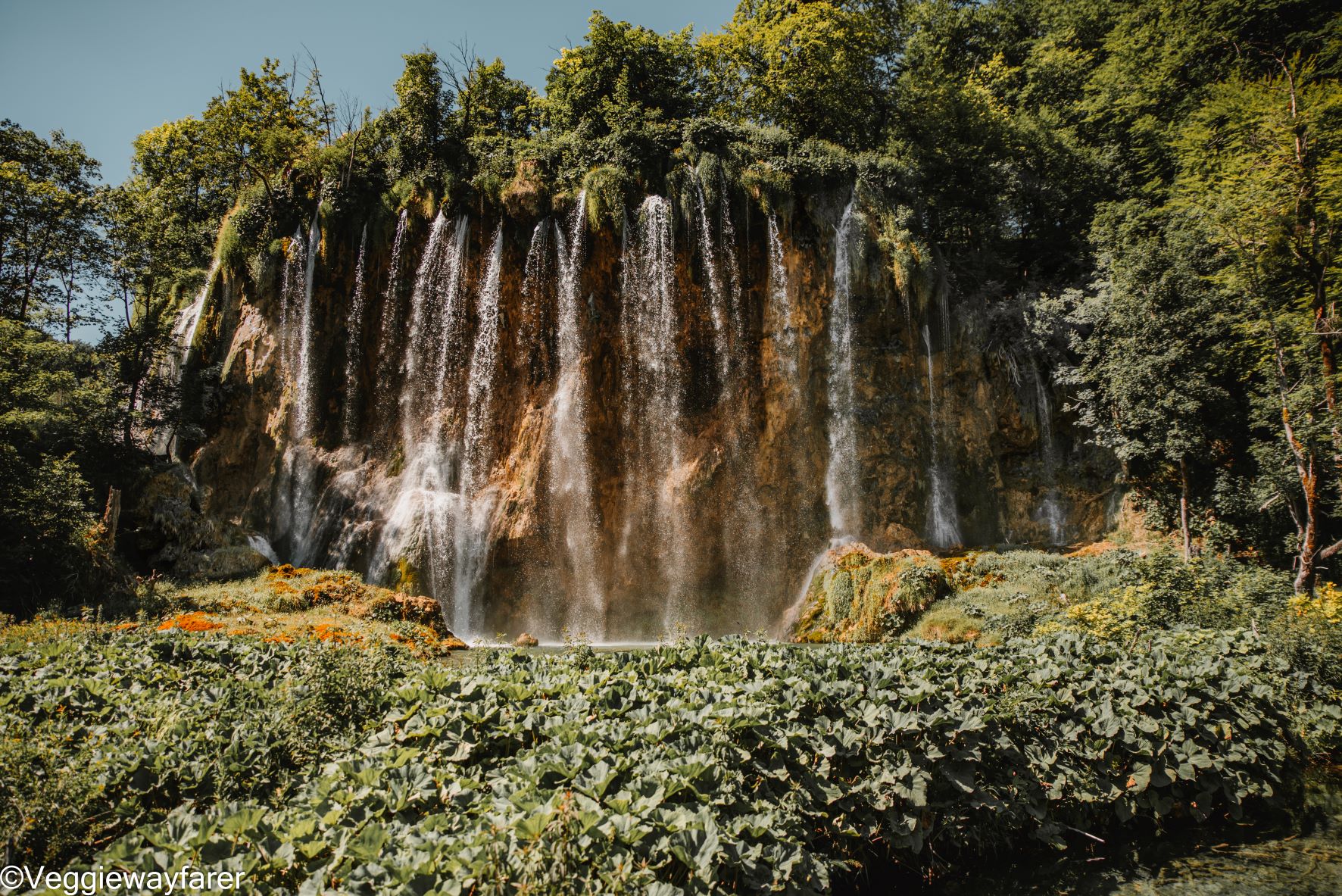 Buses in Croatia cover the whole country through a vast network of express and regular busses. In fact, unlike other European countries getting around Croatia is easier with the bus than through Croatia Rail. Purchase tickets  online or at the busstation (autobusni kolodvor).

If you are considering island hopping, there is a good chance you will be taking the ferry in Croatia. The main ferry company in Croatia is Jadrolinija. Use a ferry map to plot out your route before booking your ferry.

A Croatia road trip is a great idea, roads are very well maintained and signposted, the only thing to keep an eye out for is the erratic driving style, especially in cities and the southern part of Croatia. Brush up on the Croatian driving rules before you head out. If you need road assistance call 987 for the Croatian Auto Club (HAK).

Tips for traveling in Croatia

Here are a few additional useful tips to keep in mind when planning a trip to Croatia:

Places to visit in Croatia 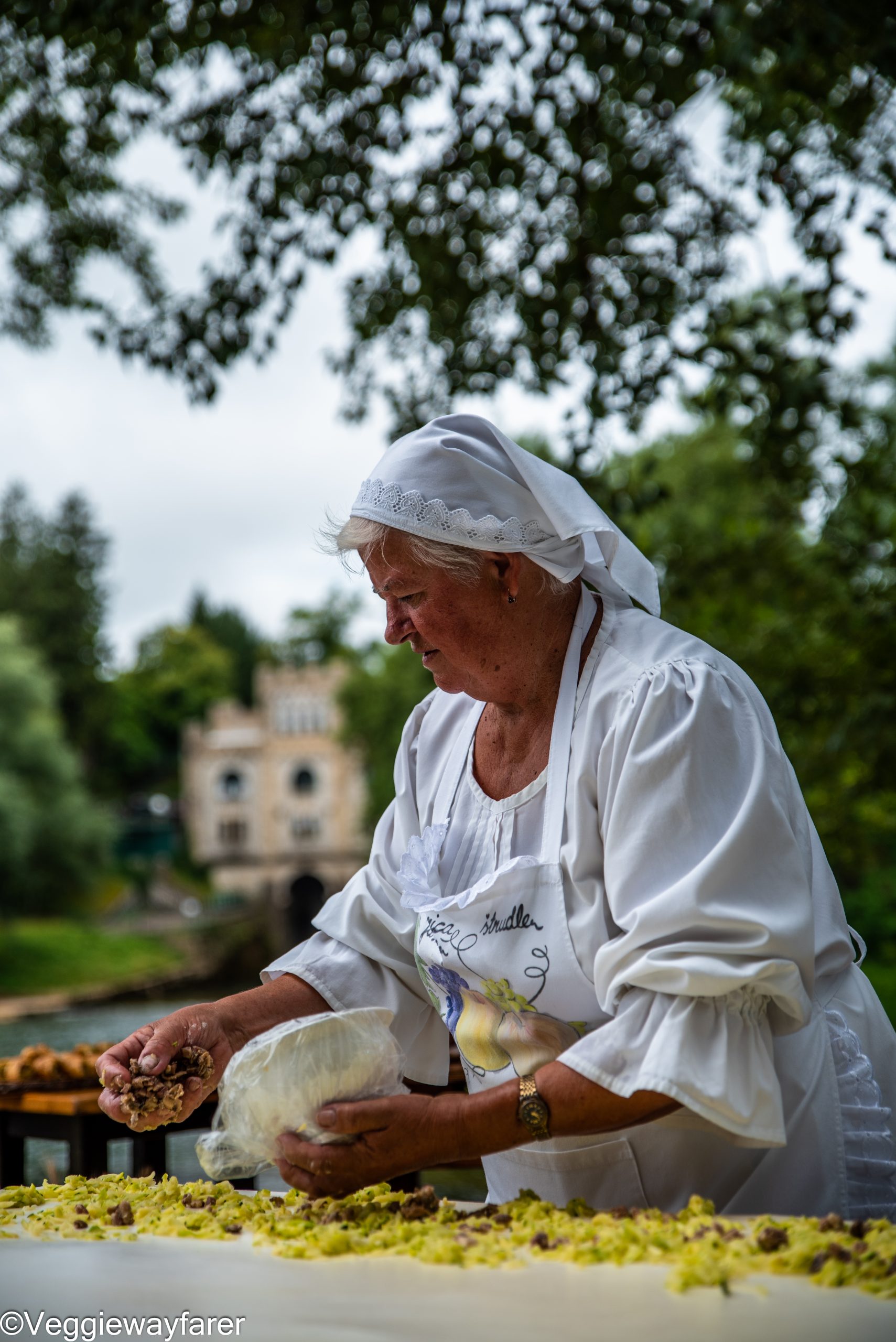 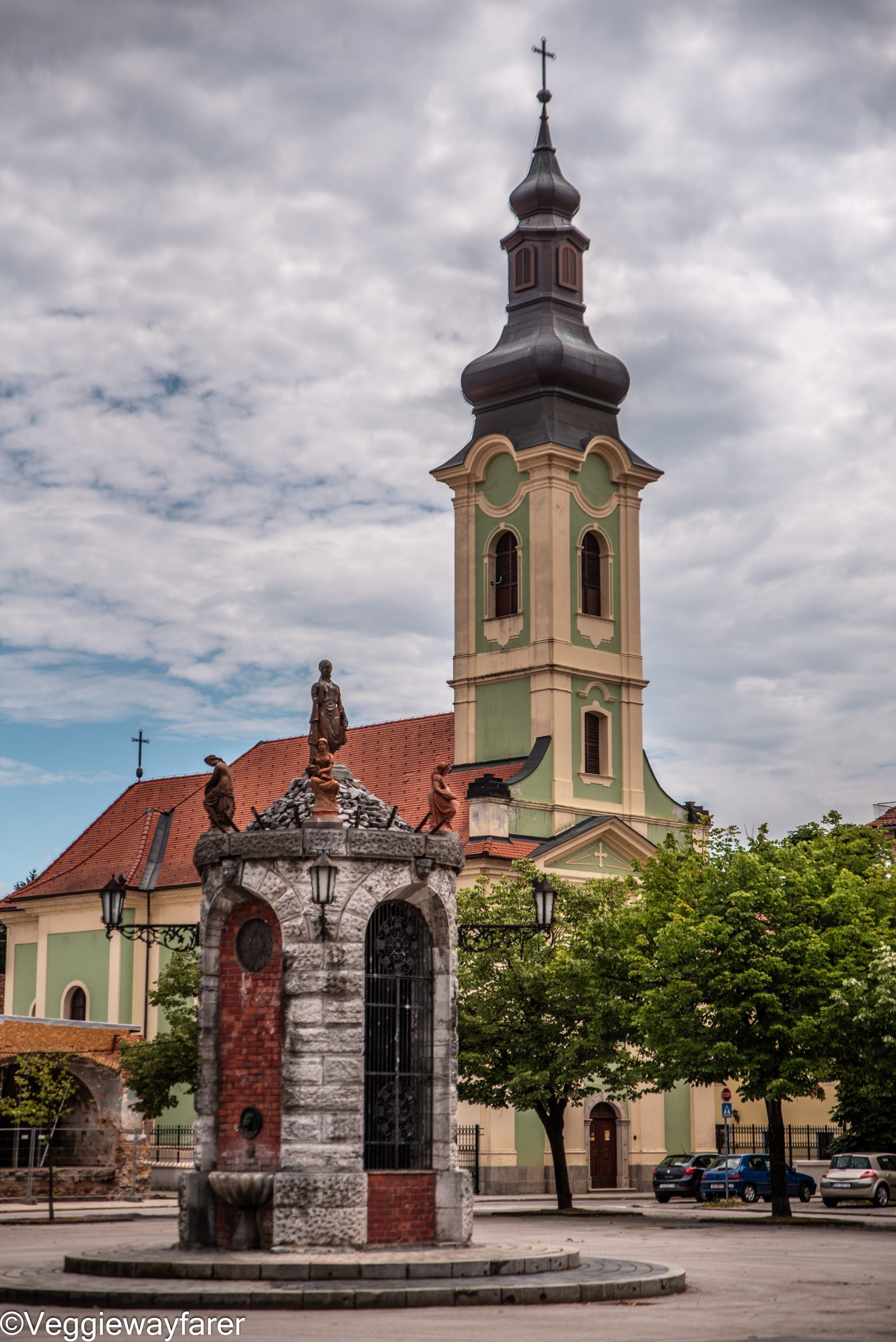 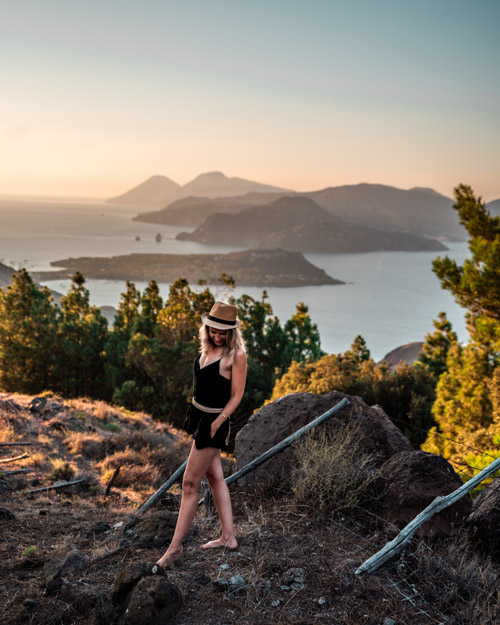 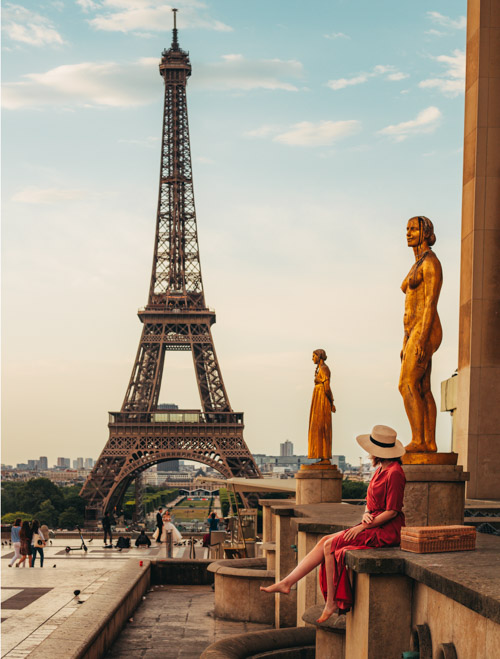 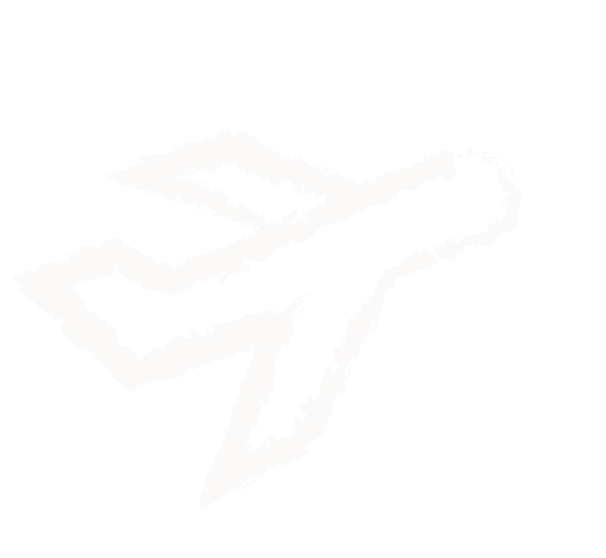 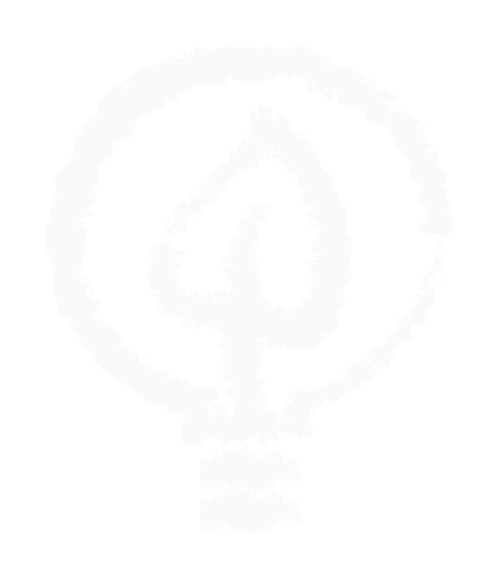 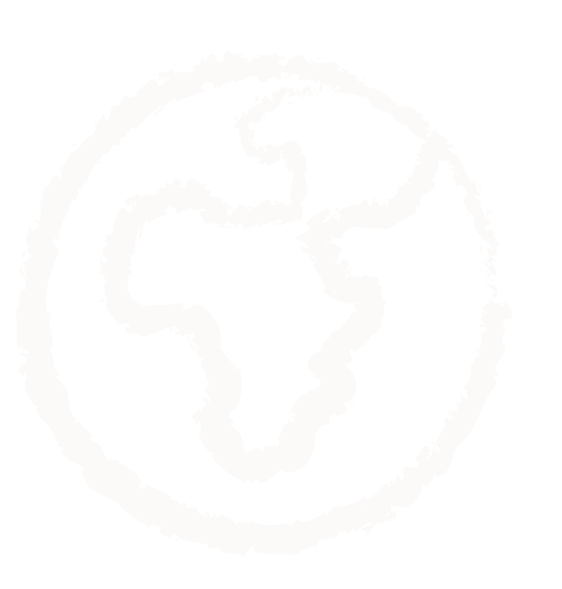 Disclaimer: Some of these links are affiliate links, meaning I may earn a commission if you make a purchase by clicking a link (at no extra cost to you). Learn more. 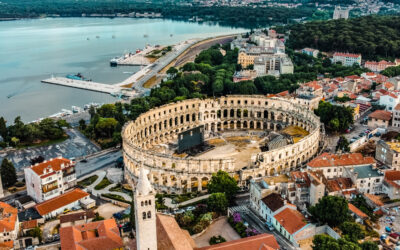 A 7-day road trip in Croatia is a great way to explore the country. Get a sample itinerary, a budget overview and great insider tips. Croatia awaits, let’s go!